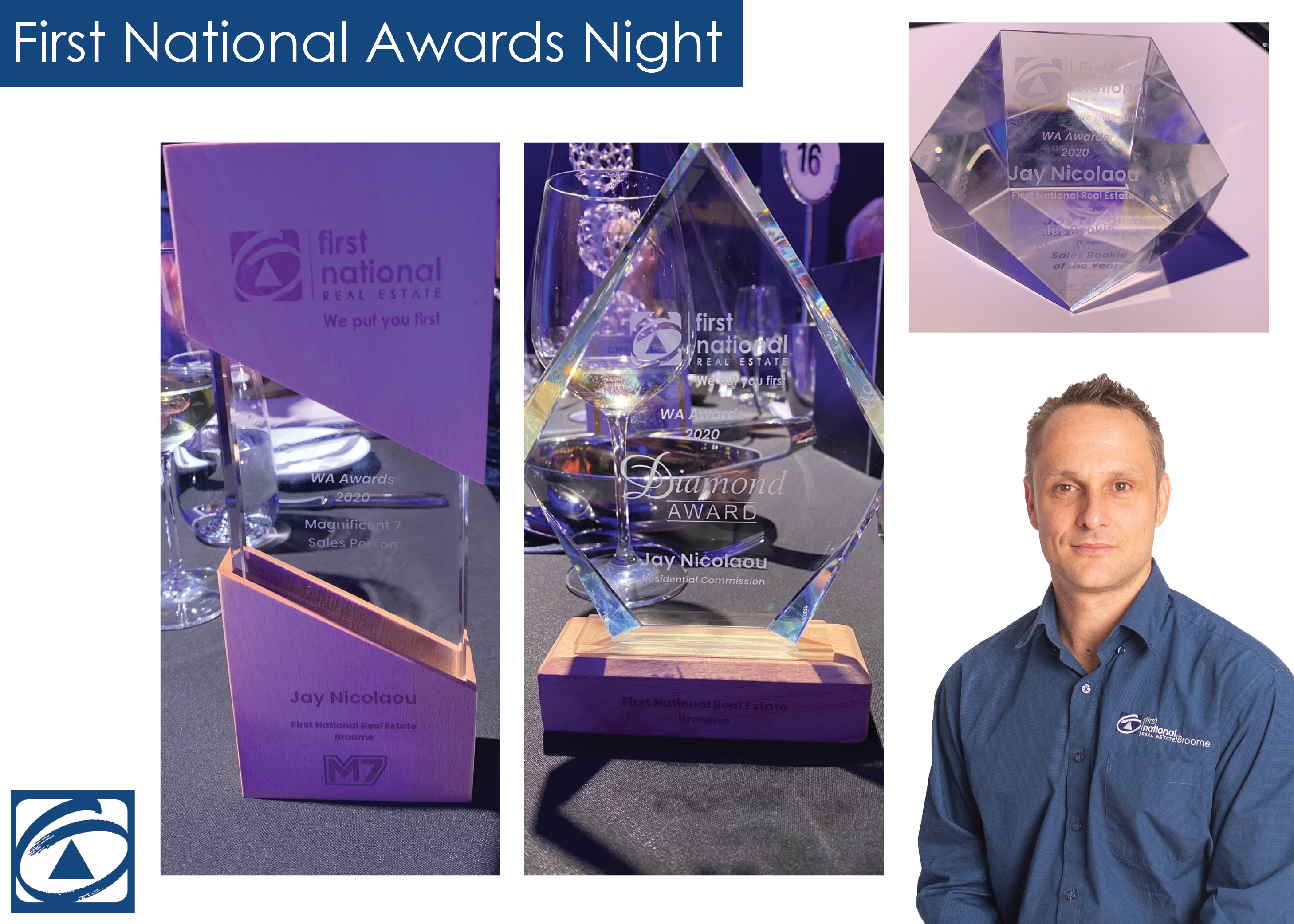 On Friday evening our team was recognised for outstanding achievement at the national network’s General Excellence and Marketing Awards. The awards recognise the achievements of First National’s Western Australia agents throughout 2020. Winners are now competing for national General Excellence and Marketing Awards, which will be announced at the network’s national convention in Canberra this May.

The results show how tenaciously our staff adapted to the impacts of COVID-19 to continue delivering excellence for our customers.

At the awards presentation, our office received the following awards:

• Magnificent No 1 Sales Office of the Year

Key staff members were also recognised for their individual performances:

• Jay Nicolau received the Sales Rookie of the Year Award

Principal, Charmaine Snow who attended the award evening in Perth said “the First National General Excellence and Marketing Awards are an important event as they encourage agents to aspire to an ongoing process of performance improvement that benefits customers.” 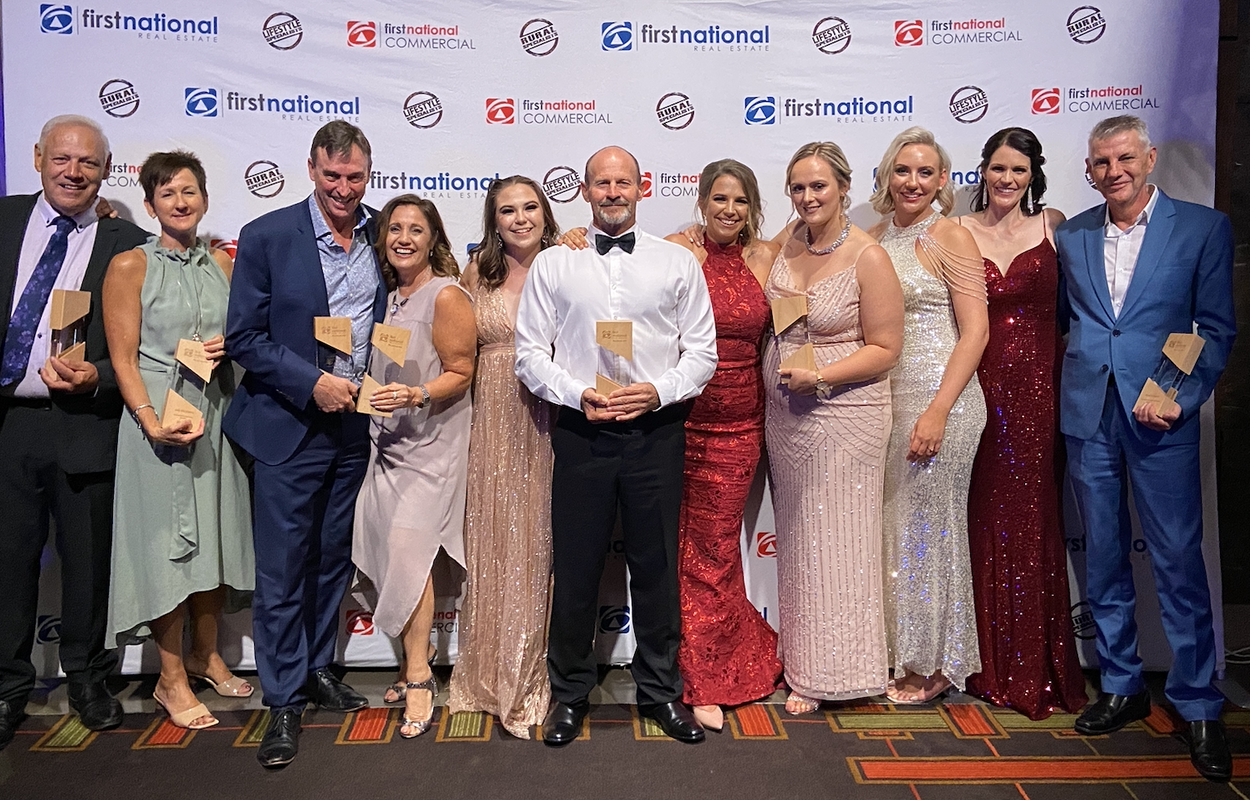