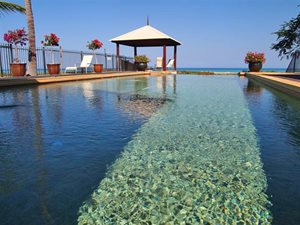 On 9 May 2017, the Government announced proposed changes to the foreign resident capital gains withholding (FRCGW) rate and threshold. The changes will apply to contracts entered into on or after 1 July 2017:

The existing threshold and rate will apply for any contracts that are entered into before 1 July 2017, even if they are not due to settle until after 1 July 2017.

Broadly, where a foreign resident disposes of certain taxable Australian property, the purchaser is required to withhold an amount from the purchase price (see note below) and pay that amount to the Australian Taxation Office (ATO).

The Treasury Laws Amendment (Foreign Resident Capital Gains Withholding Payments) Act 2017External Link received Royal Assent on 22 June 2017. For transactions entered into from 1 July 2017 the threshold and rate as stated in this Act will apply.

For transactions prior to 1 July 2017 the threshold and rate as stated in Tax and Superannuation Laws Amendment (2015 Measures No. 6) Act 2016External Link will apply.

Information on the application of the FRCGW is available on the ATO website and via the following links: